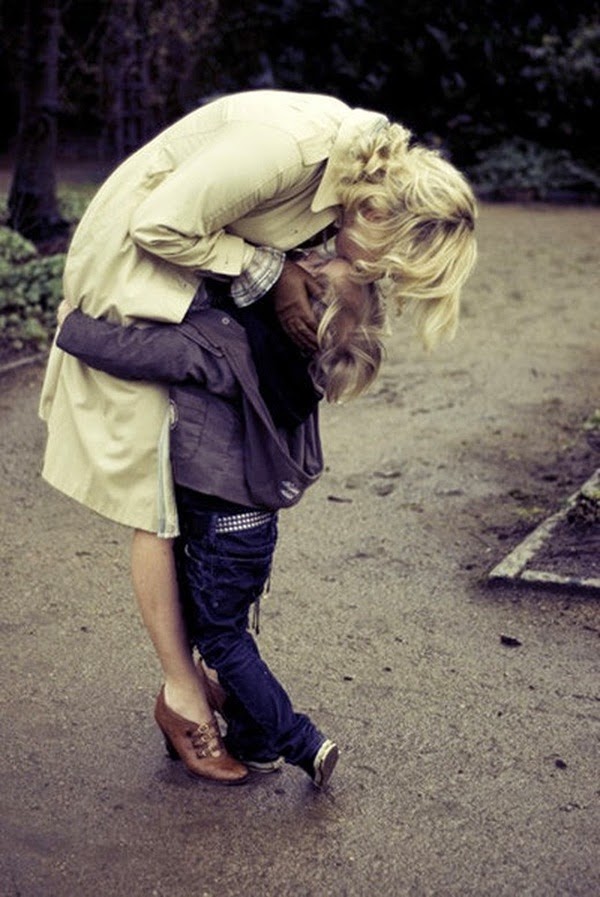 I recently read a couple of really solid parenting books. (It's weird, I know. But before you judge me, consider the following. People do whole majors in child development. It's just an interesting topic.) What really stuck with me is Pamela Druckerman making a case for encouraging children's autonomy in Bringing Up Bébé.


Letting children "live their lives" isn't about releasing them into the wild or abandoning them. It's about acknowledging that children aren't repositories for their parents' ambitions or projects for their parents to perfect. They are separate and capable, with their own tastes, pleasures, and experiences of the world.

While giving kids independence isn't a novel idea, I don't often see it implemented by American parents. I recently met a couple who hasn't spent more than a few minutes away from their child in the 2 years since the little one was born. That doesn't seem healthy for the child nor the parents.

Obviously, I know nothing about parenting, but this no micro-management style sounds lovely and freeing, don't you think?
Labels: books